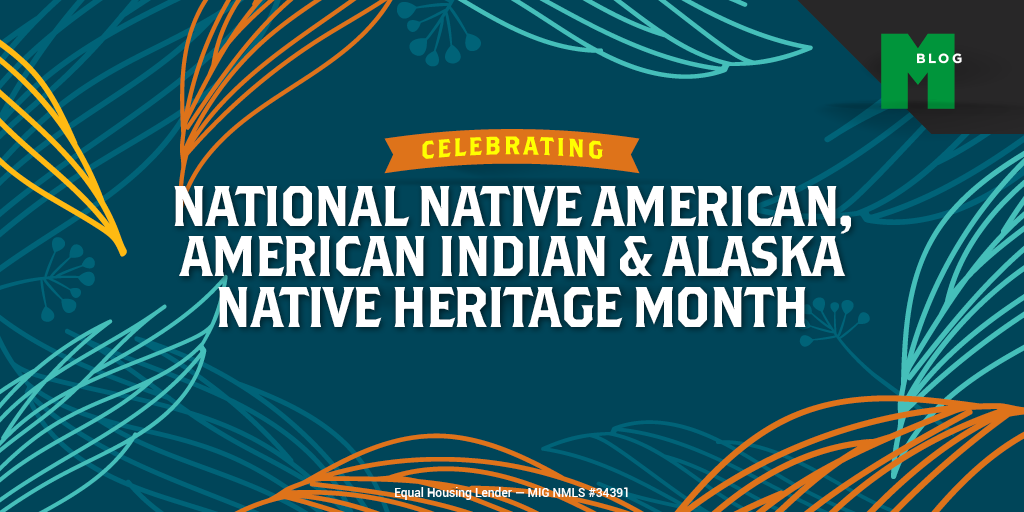 November is National Native American, American Indian and Alaska Native Heritage Month! Take some time to learn about their history and find some ways to honor and celebrate. Here’s a brief history and some ideas to get you started.

Ideas to Acknowledge and Celebrate Throughout the Month

There are many ways, both in person and virtual, to learn about, acknowledge, and appreciate Native Americans this November and all year long. Here are some of our favorites. Take time to reflect on, learn about, and celebrate National Native American, American Indian and Alaska Native Heritage Month. Choose a few of our suggestions or think up one of your own. You’ll undoubtedly learn something new and be glad you made the effort.