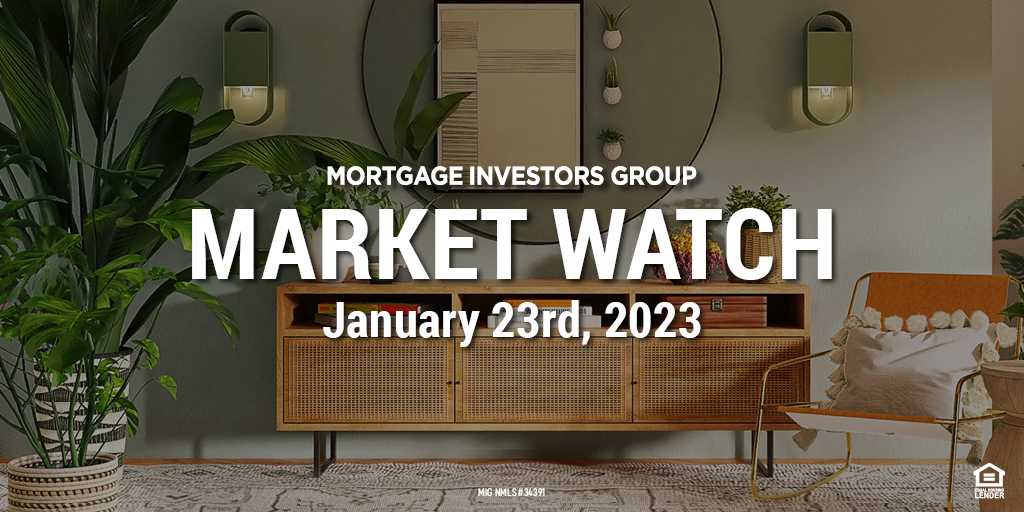 Vice Chair Lael Brainard released a speech last week titled, “Staying the Course to Bring Inflation Down”. Brainard indicated, “Inflation has declined in recent months, which is important for American households, businesses, and consumers. Inflation is high, and it will take time and resolve to get it back down to 2 percent. We are determined to stay the course.”

She continued, “Although financial conditions adjust immediately to reflect expected and actual changes in monetary policy, the full adjustment of output, employment, and inflation occurs with a lag. Given the speed and magnitude of the swing in the stance of monetary policy, the lagged effects of earlier accommodation likely offset some of the initial effects of tightening over the course of 2022, and it is likely that the full effect on demand, employment, and inflation of the cumulative tightening that is in the pipeline still lies ahead.”

She concluded, “Even with the recent moderation, inflation remains high, and policy will need to be sufficiently restrictive for some time to make sure inflation returns to 2 percent on a sustained basis.”