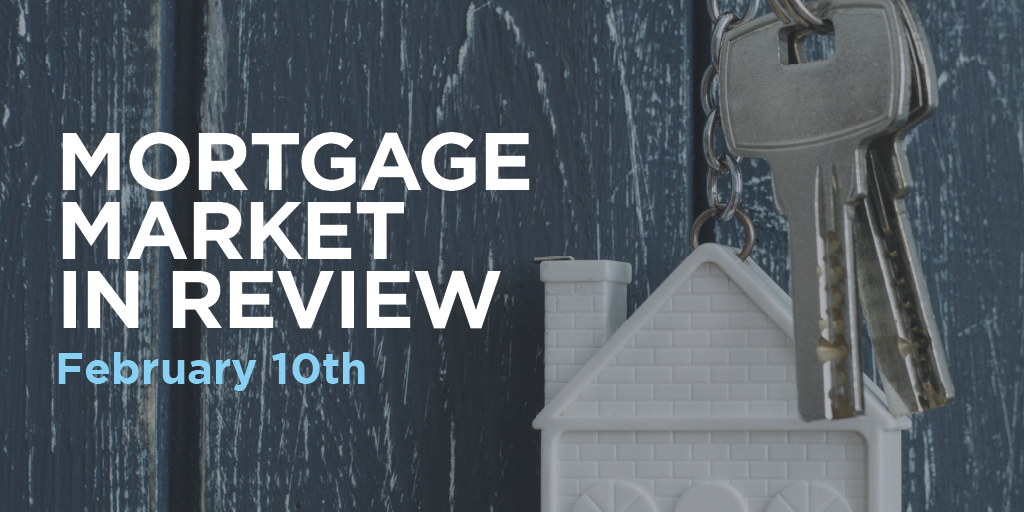 MARKET COMMENT
Mortgage bond prices finished the week mixed with government prices lower and conventional prices near unchanged. Most of the economic data was solid and rates were higher the first portion of the week as stocks rallied. The ISM Index was 50.9 vs the forecast of 48.5. Factory orders were stronger than expected. ADP employment rose 291K. Analysts expected an increase of 156K. Weekly jobless claims were lower than expected. Rates recovered a little Thursday and Friday as there was some stock weakness. The coronavirus fears continued, and traders remained uncertain of the global financial ramifications. Productivity rose 1.4% vs the expected 1.6%. The heavyweight employment report was mixed with the headline figure showing unemployment at 3.6% vs 3.5% and payrolls surging 225K vs 160K. Mortgage interest rates finished the week near unchanged to worse by 1/8 of a discount point.

DEBT & DEFICIT
The Federal budget deficit is the difference between what the US Government spends each year and what they bring in. The national debt is the total of all unpaid obligations borrowed by the US Government. The Congressional Budget Office (CBO) projects the federal budget deficit to be about $1 trillion in 2020 and to average $1.3 trillion in each following year. Current US national debt exceeds $23T. The CBO notes that “relative to the size of the economy, deficits would remain above 4.3 percent of gross domestic product in every year between 2020 and 2030. Other than a six-year period during and immediately after World War II, the deficit over the past century has not exceeded 4.0 percent for more than five consecutive years.” The CBO warns that growing debt above projections could “dampen economic output.”