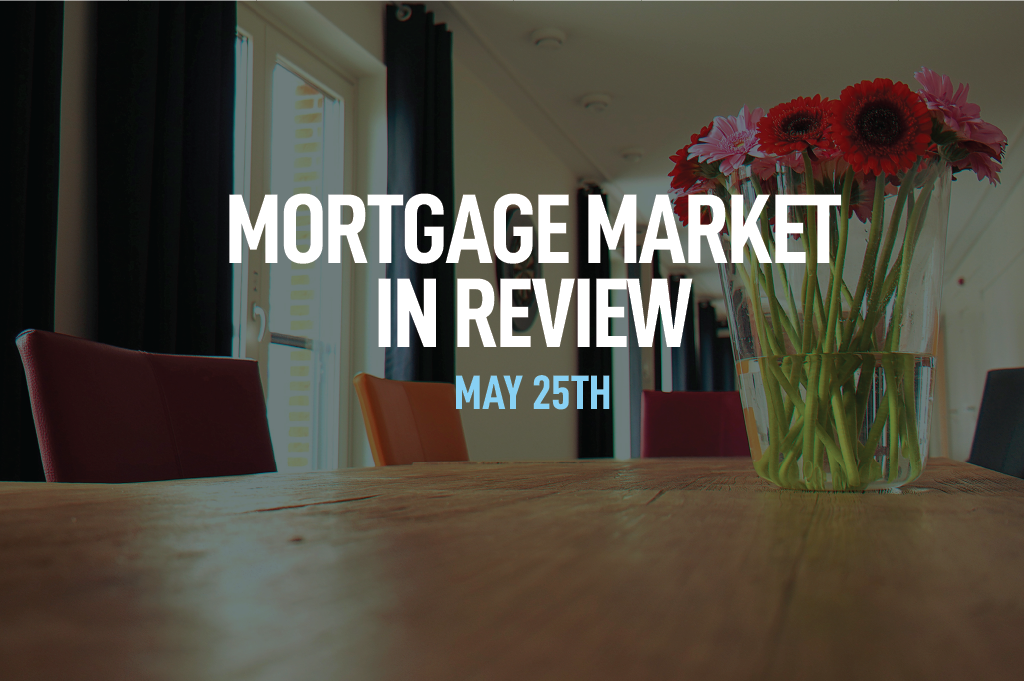 MARKET COMMENT
Mortgage bond prices finished the week lower which put a little upward pressure on rates. We started on a negative note Monday morning as the Fed continued to reduce their MBS purchases. The daily amount was $4.545B compared to $5.08B the prior week and $25B over a month ago. Stocks continued to generally perform well despite massive unemployment and business closings across the country. The DOW looked to rise nearly 400 points for the week. The data was mixed. The NAHB housing read was 37 vs the expected 34. Housing starts were 891K vs the expected 950K. Weekly jobless claims were 2.438M vs 2.4M. The Philadelphia Fed business conditions report was down 43.1 which was close to the expected 43. Mortgage interest rates finished the week worse by 1/8 of a discount point.

CONSUMER CONFIDENCE
The Conference Board releases the Consumer Confidence Index on the last Tuesday of every month. The report details the levels of confidence individual households have in the performance of the economy. The data is derived from a survey of 5,000 households nationwide. The survey polls consumer opinions on current business conditions, their jobs, their incomes, and their future spending plans. The Conference Board is a non-profit group that has produced the data since 1967. The consumer confidence index is significant in that it provides a precursor into the willingness of consumers to spend in the months ahead. Consumers are vital to the US economy as consumer spending is a large portion of the gross domestic product. Manufacturers attempt to gauge consumer spending and adjust production accordingly.