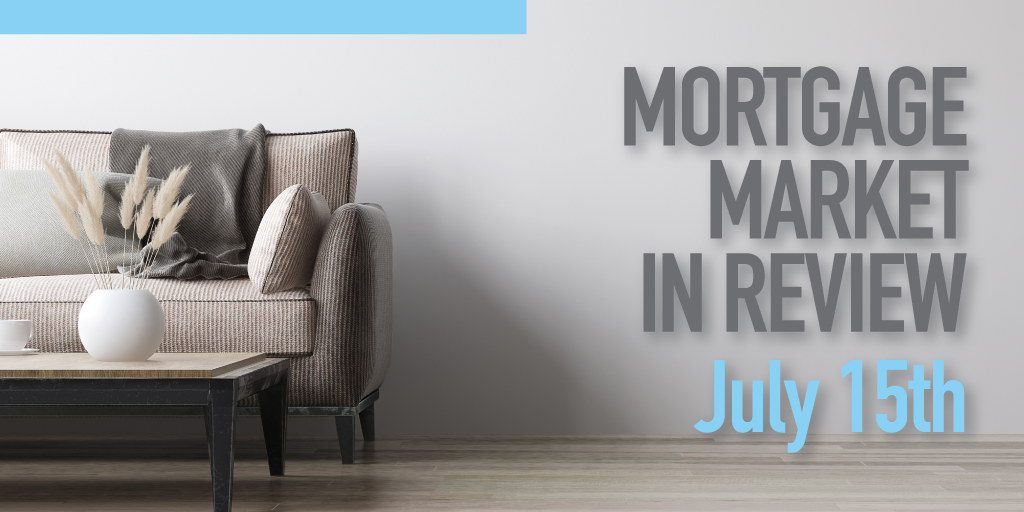 Mortgage bond prices finished the week a little lower which put some upward pressure on rates.  We started the week on solidly positive note Monday amid no data.  This quickly reversed Tuesday as traders positioned ahead of the Fed Congressional Testimony.  Fed Chair Powell hinted at a rate hike sooner rather than later.  A “hot” reading on the consumer price index resulted in sharp selling pressure Thursday morning.  Both consumer and producer prices rose 0.1% versus an expected unchanged reading.  The core, which excludes volatile food and energy rose 0.3% versus an expected 0.2% increase.  Mortgage interest rates finished the week worse by approximately 1/8 of a discount point.

The Federal Reserve has two mandates, full employment and price stability.  Price stability is an inflation rate of 2% annually.  An economy that is expanding (GDP of 3%+) can cause inflation to rise as employers must pay higher wages to attract help.   Inflation is like a wildfire. Once it gets started, it can be difficult to stop.  When inflation rises above the “price stability” threshold, one tool the Fed has is to raise rates.  Higher rates dampen economic expansion.  The opposite is also true if the economy slumps the Fed cuts rates to encourage business and households to borrow.  The higher reading on CPI last week threw a monkey wrench in Fed Head Powell’s dovish comments before congress.  The market would love to see a 50-basis point cut at the end of the month.