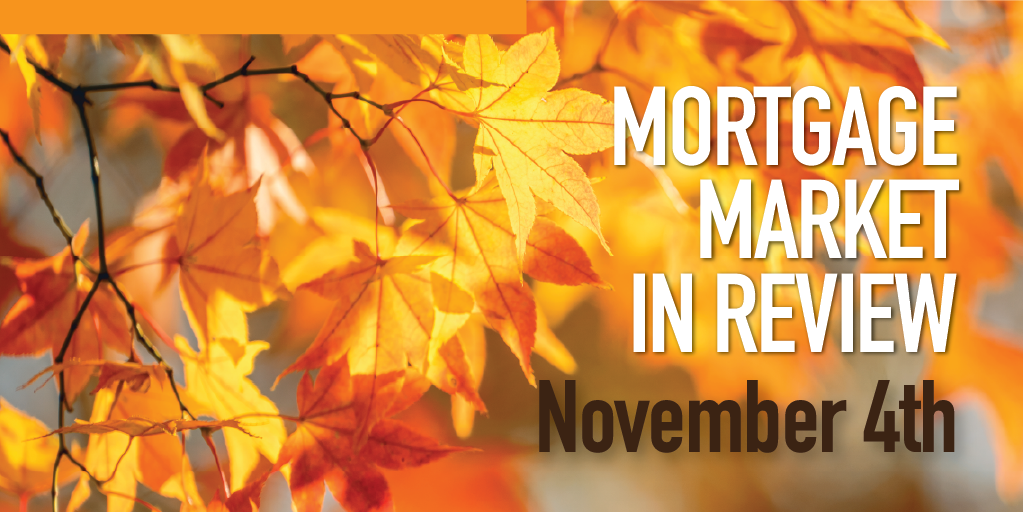 Mortgage bond prices finished the week higher which put downward pressure on mortgage interest rates. Rates were negative the beginning of the week as stocks were sharply higher. The S&P CoreLogic Case-Shiller Home Price Index showed housing prices rose 3.2% annually on a national level. Economists’ estimated an increase of 2.5%. Rates pushed lower in response to weaker data Tuesday. Consumer confidence printed at 125.9 versus the expected 127.5. The downward trend continued as traders prepared for another Fed rate cut which was delivered Wednesday afternoon. Core PCE Price Index was unchanged. Traders expected core PCE to rise 0.1%. Unemployment was 3.6% as expected however payrolls increased 128,000 versus the expected 80,000 increase. Mortgage interest rates finished the week lower by approximately 3/8 of a discount point.

In the US the consumer is often seen as the driving force of the economy. A large percentage of the total economic output is for personal use. Analysts attempt to predict the future spending patterns of consumers to gauge economic activity.

The Michigan consumer sentiment index is one piece of data used to measure consumer attitudes. The index is derived from a telephone survey, which gathers information on consumer expectations of the overall economy. The preliminary report is released around the 10th of each month and then is revised throughout the remainder of the month. It is significant in that it provides a precursor into consumers’ willingness to spend in the months ahead. However, many analysts point out that willingness to spend does not always convert to actual expenditures.

As the economy moves forward, housing prices escalate, and energy prices remain historically tame, American consumers continue to increase their spending. However, any jolts ahead of the holiday season could cause concern. Look for any variation from estimates in the consumer data this week to cause mortgage interest rate volatility. Signs of eroding consumer confidence could lead to improvements in mortgage interest rates. However, stronger than expected figures could spike rates higher. Be cautious heading into the data.