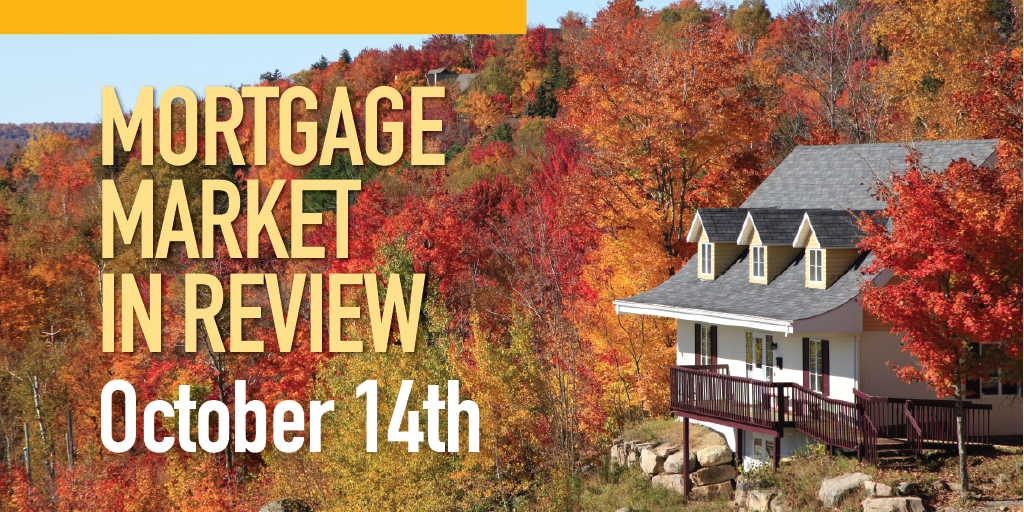 Mortgage bond prices were sharply lower last week which put significant upward pressure on rates. Fed officials indicated “The U.S. economy is currently in a good place, with low inflation, low unemployment and an outlook for continued moderate growth.” Tame inflation readings early in the week resulted in some actual rate improvements. Producer prices fell 0.3% versus the expected 0.1% increase. The core, which excludes volatile food and energy, fell 0.3% versus an expected 0.2% increase. Selling pressure emerged late Tuesday and continued until the end of the week. CPI was unchanged versus an expected 0.1% increase and the core rose 0.1% versus an expected 0.2% increase. Weekly jobless claims were 210K. Analysts expected a 218K reading. Consumer sentiment was a solid 96. Mortgage interest rates finished the week worse by approximately 3/4 of a discount point.

Federal Reserve Banks were created to control the central banking system of the United States. The banks are divided into 12 districts and facilitate the monetary system by moving currency in and out of circulation in accordance with the policies set by the Federal Open Market Committee. The Reserve Banks handle check processing, hold cash reserves, and make loans to depository institutions. Each Reserve Bank regulates commercial banks in their district. The twelve districts include Boston, New York, Philadelphia, Cleveland, Richmond, Atlanta, Chicago, St. Louis, Minneapolis, Kansas City, Dallas, and San Francisco. The Philadelphia Fed report is a survey of manufacturing businesses in the Northeast region. The report is valuable due to the timing. It is released before the month is over and is the second regional report released. While there are many other regional reports throughout the month the Philadelphia Fed report is considered the most valuable. It has historically shown strong correlation with purchasing managers index data and therefore analysts give it considerable attention.