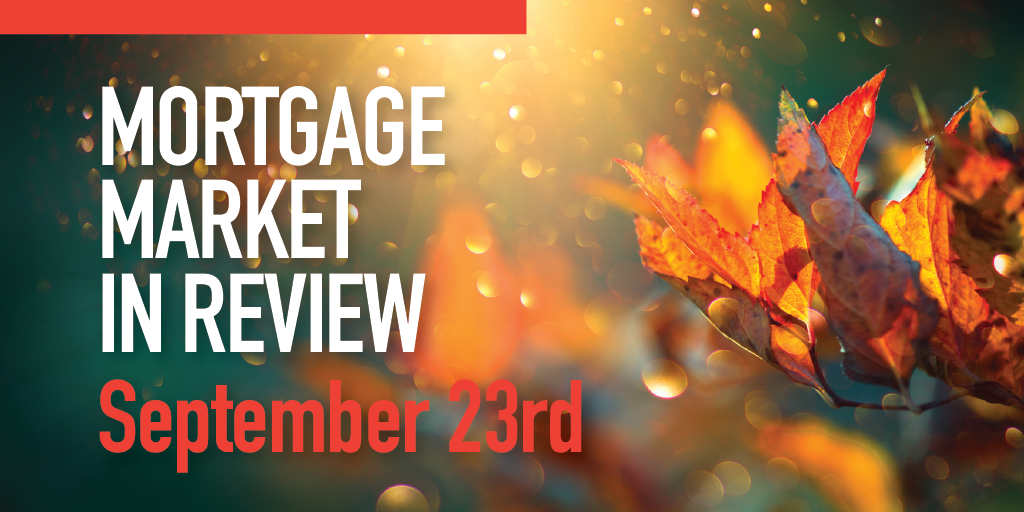 Mortgage bond prices were near unchanged to slightly positive which kept rates in check.  We started the week with some flight to safety buying of US debt instruments in response to reports of oil market concerns.  Saudi Arabia’s oil fields were attacked which stopped their production. This caused serious concerns about the implications for the global economy as they produce roughly 5% of total global output.  Industrial production was stronger than expected while capacity use was weaker.  The NAHB Housing Market Index was 68 vs. the expected 66.  The Fed cut rates 25 basis points as expected.  Weekly jobless claims were 208K vs. the expected 213K.  The Philly Fed survey was a solid 12 vs. an expected reading of 8.  LEI data was unchanged as expected.  Generally strong data was countered by the Fed moves this week.  Mortgage interest rates finished the week unchanged to better by 1/8 of a discount point.

The Federal Reserve not only cut rates last week they stepped in and injected over $200B in the US financial markets in a series of purchases intended to normalize the fed funds rates.  Short-term rates escalated this week and the Fed’s overnight repurchase agreements (repos) countered the rate increases.  Fed Chair Powell stated, “Funding pressure in money markets were elevated this week, and the effective federal funds rate rose above the top of its target range.”  This was the first time the Fed took such action in over 10 years.

This is a big indicator that we remain in uncertain times.  Floating in this environment is risky.