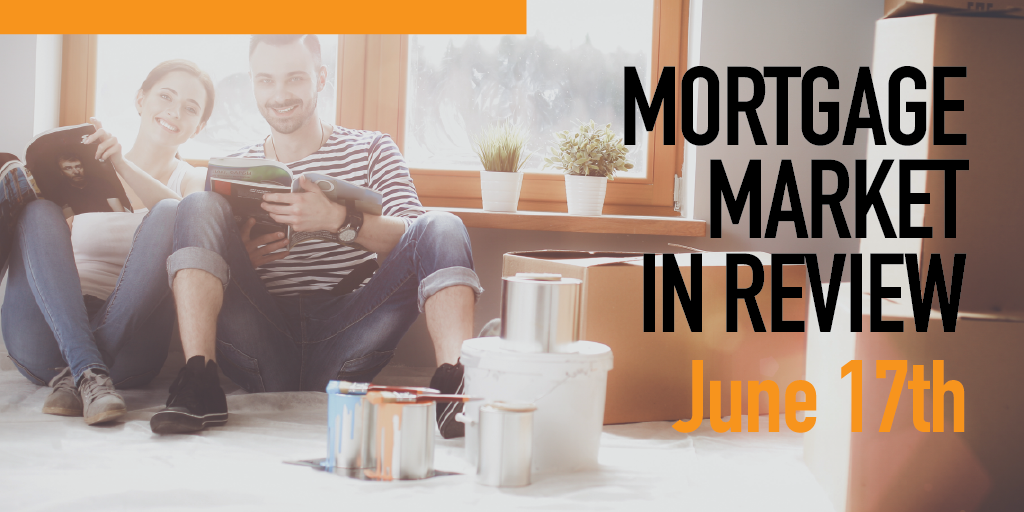 Mortgage bond prices finished the week within a narrow range that kept rates very steady.  Rates were higher Monday morning as stocks pushed higher after the US Administration announced a halt to tariffs on Mexican goods.  Inflation was tame on both the producer and consumer sides.  Producer prices rose 0.1% the core rose 0.2% as expected.  Consumer prices and core both rose 0.1% as expected.  Weekly jobless claims were a little higher than expected at 222K and rates were slightly improved as a result.  Retail sales rose 0.5% versus the expected 0.7% increase.  Factoring out autos sales rose 0.5% versus an expected 0.4% increase.  The mixed data kept things steady Friday morning.  Consumer sentiment printed at 97.9.  Mortgage interest rates finished the week near unchanged to better by approximately 1/8 of a discount point.

Economic globalization is the increasing interdependence of national economies through trade, finances, and technology.  While economists debate the pros and cons of globalization, the fact remains that globalization is not new and continues to expand.

As a driving force in the global economy, the US often benefits when foreign economies struggle.  Investors often move funds to safe havens in what is called a “flight to quality” in uncertain times.  US debt instruments saw an influx of foreign investment historically amid concerns of nations defaulting on their debt and various banking institutions struggling.  Bond prices rose, which caused mortgage interest rates to fall.  From a short-term perspective it was great for U.S. homebuyers and those refinancing if they took advantage of the drop in rates.  However, what goes up often comes down and we have witnessed some reversal of the flight to quality buying of US debt from time to time as the Eurozone showed some signs of stability. Nobody can say with certainty how it will all play out.  Stability isn’t growth.  As a result, we should expect continued mortgage interest rate volatility.

Fortunately, the Fed’s effort to buy mortgage bonds and keep rates low has worked.  The Fed continues to state the goal of maintaining the low interest rate environment.  Now is a great time to take advantage of rates at these levels.