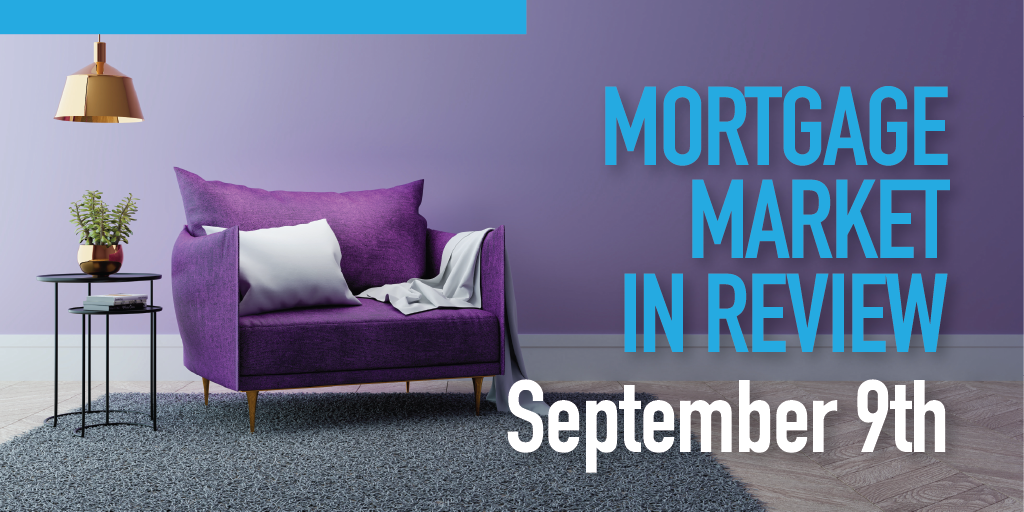 Mortgage bond prices finished the week near unchanged which held rates in check.  The ISM Index was weaker than expected at 49.1.  Analysts looked for a reading of 51.2.  The U.S. ran a trade deficit of $54B which was near expectations.  Rates were slightly lower heading into the various employment releases the back end of the week.  Strong ADP employment erased the earlier improvements.  ADP rose 190K versus the expected 150K and selling pressure emerged Thursday.  Weekly jobless claims were 217K and near expectations.  Factory orders rose 1.4% versus the expected 1.0% increase.  Productivity was steady at 2.3% along with labor costs at 2.6%.  Unemployment was 3.7% as anticipated.  Non-farm payrolls rose 130K versus the expected 158K.  The weaker payrolls figure countered the solid ADP report.  Mortgage interest rates finished the week unchanged.

Former Fed Chairman Alan Greenspan said last week that it is “only a matter of time” before the United States experiences negative interest rates like so many other countries around the globe.  Greenspan said, “we’re so used to the idea that we don’t have negative interest rates, but if you get a significant change in the attitude of the population, they look for coupon.”

Domestic data continues to show growth with low unemployment levels, but future growth projections have been revised lower as the entire world faces economic uncertainty.  The U.S. Administration continues to push the Fed to follow central banks from Europe and Asia with additional rate cuts.  The next Fed meeting is September 17 and 18.

It would take some time for U.S. mortgage interest rates to ever hit negative levels as they typically lag U.S. Treasuries by a wide margin.  However, the possibility entered everyone’s minds recently following reports that one of Denmark’s banks offered borrowers mortgages with negative interest rates.  The details were cloudy as reports indicated there would be fees involved that offset any payments the bank made to borrowers.  The bank indicates it can do so because it also borrows money at negative interest rates.  The U.S. isn’t Denmark but Greenspan’s remarks have everyone talking.