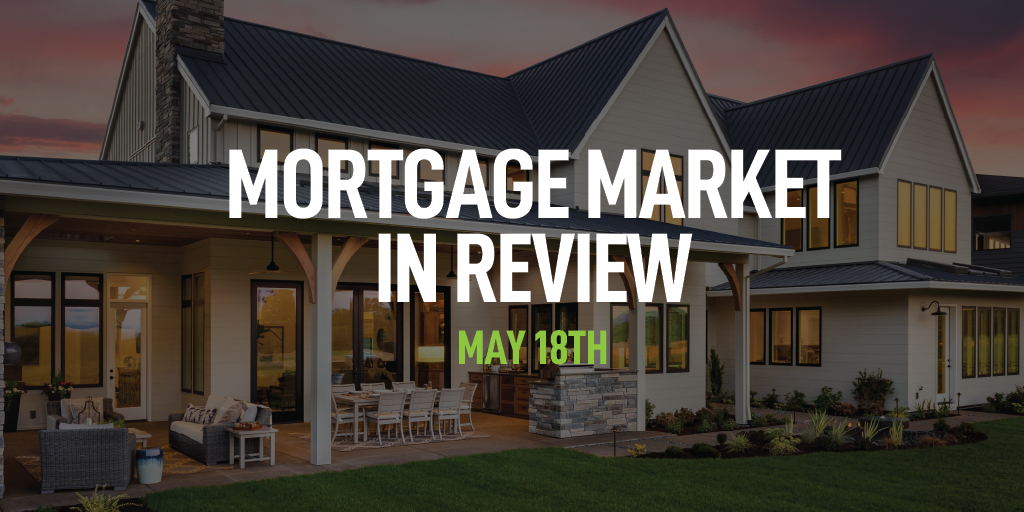 MARKET COMMENT
Mortgage bond prices finished the week mixed with government prices near unchanged and conventional prices lower. Rates started the week higher Monday morning as the Fed announced continued reductions in MBS purchases. The tentative daily purchases were $5.08B. A month ago, the Fed bought $25B worth of MBSs daily. CPI fell 0.8% as expected. The core, which excludes volatile food and energy prices, fell 0.4% vs the expected 0.2% decrease. Producer prices fell 0.5% vs the expected 1.3% decline. The core was unchanged. Analysts looked for a 0.3% decline. Weekly jobless claims were 2.981M vs 2.475M. Retail sales fell 16.4% vs an 11% decline. Industrial production fell 11.2% vs 12%. Capacity use was 64.9% vs 64%. Consumer sentiment was a solid 73.7 vs 67.4. Mortgage interest rates finished the week worse by 1/8 to 1/4 of a discount point.

GAS & OIL PRICES
U.S. consumers benefitted from relatively tame oil and gas prices for some time. In the early 2000s consumers enjoyed low gas prices with a barrel of oil around $20. By the summer of 2008 oil prices hit all-time highs with prices over $140 a barrel and gas prices rose accordingly. Only a few years ago we were told that $100 a barrel was the new ‘normal.’ That all reversed and consumers once again benefitted from low prices. Some attributed the past highs to “peak oil” levels while others argued they were due to supply and demand. Others called it a “bubble” led by speculation and momentum trading.

The past two years we heard analyst warnings of rising oil prices when we hit $80 a barrel in 2018 and $63 a barrel last year. Only last year we were told that oil price levels escalated with a tightening market coupled with new Iran sanctions. The U.S. Energy Information Administration’s (EIA) reported “gas prices in California on May 6, 2019 averaged $4.01 per
gallon. Gasoline prices had not neared the $4/gal price in California since the high crude oil prices in 2014 and the Torrance refinery outage in 2015. The EIA revised its price forecast for Brent crude oil upward. Several supply constraints have caused oil markets to be generally tighter and oil prices to be higher so far in 2019.”

Fast forward to May 2020 and we see the coronavirus impact economies across the globe and oil and gas prices testing multi-year lows. The EIA reported the average price of a gallon of gasoline was $1.85 last week. Low gas prices typically help increase consumption in normal times. Unfortunately, the effects now are very uncertain.