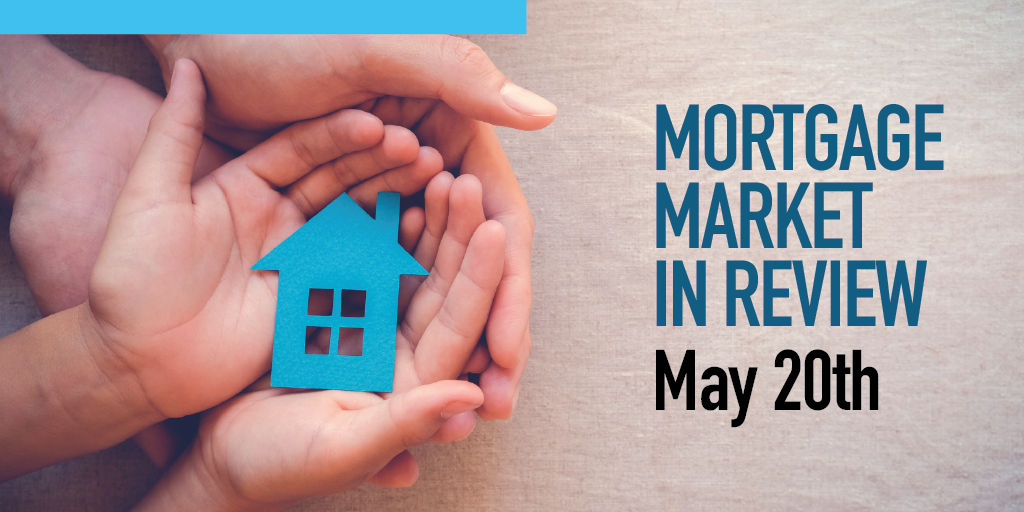 MARKET COMMENT
Mortgage bond prices finished the week slightly higher which helped rates improve. Weak stocks the beginning of the week helped start the rate improvements. Financial markets focused on US and Chinese trade negotiations and tariffs. Weak retail sales figures Wednesday morning added to the improvements. Sales fell 0.2% versus an expected 0.4% increase. Ex-auto sales increased 0.1% versus an expected 0.7% increase. Industrial production fell more than expected and capacity use was lower than expected. Better than expected data Thursday chipped away at some of the earlier improvements. Weekly jobless claims were 212K versus the expected 220K. The Philadelphia Fed business conditions index was 16.6 versus the expected 7.5 reading. Mortgage interest rates still finished the week better by approximately 1/8 of a discount point despite the choppy trading Thursday.

U.S. consumers benefitted from relatively tame oil and gas prices for some time.  In the early 2000s consumers enjoyed low gas prices with a barrel of oil around $20.  By the summer of 2008 oil prices hit all-time highs with prices over $140 a barrel and gas prices rose accordingly.  Only a few years ago we were told that $100 a barrel was the new ‘normal.’  That all reversed and consumers once again benefitted from low prices.  Some attributed the past highs to “peak oil” levels while others argued they were due to supply and demand.  Others called it a “bubble” led by speculation and momentum trading.  Whatever the cause, inflation fears tied to rising energy prices reignited recently as we saw oil prices hit $63 a barrel.  This isn’t the $80 a barrel we saw this time last year, but oil tensions are rising.

Today analysts attribute current oil price levels to a tightening market coupled with new Iran sanctions.  The U.S. Energy Information Administration’s (EIA) reported “gas prices in California on May 6, 2019 averaged $4.01 per gallon.  Gasoline prices have not neared the $4/gal price in California since the high crude oil prices in 2014 and the Torrance refinery outage in 2015. The EIA revised its price forecast for Brent crude oil upward, reflecting price increases in recent months, more recent data, and changing expectations of global oil markets. Several supply constraints have caused oil markets to be generally tighter and oil prices to be higher so far in 2019.”  That is bad news for consumers in the short term, but oil inventories are predicted to build by the fourth quarter which could help temper prices in the long term.