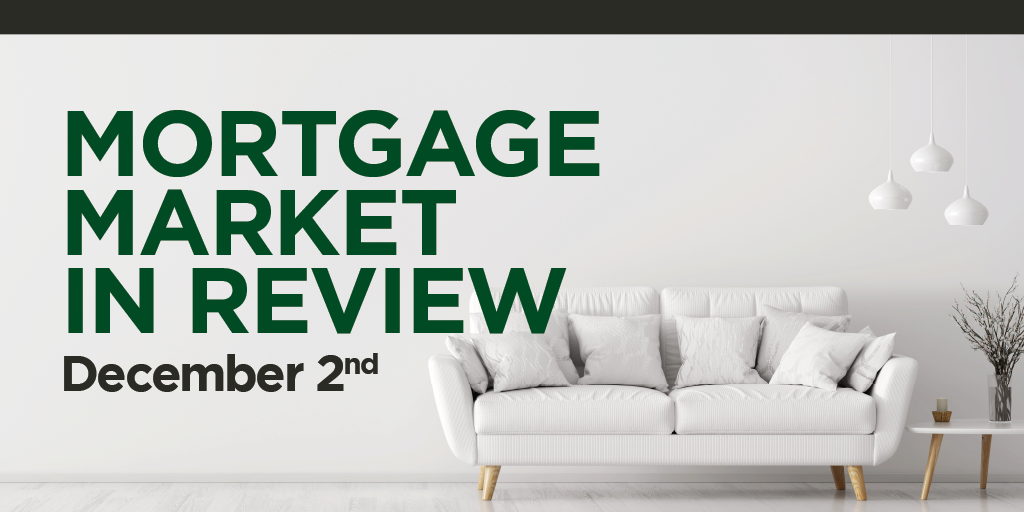 MARKET COMMENT
Mortgage bond prices finished the week near unchanged which kept rates flat again last week. Rates improved Monday and Tuesday only to give back the gains Wednesday. The FHFA house price index rose 0.6% versus the expected 0.4% increase. New home sales were 733K. Analysts expected a reading of 710K. Consumer confidence countered the solid data with a reading of 125.75 versus the expected 126.9. Q3 GDP rose 2.1% versus the expected 1.9% increase. The Fed’s preferred inflation gauge, Core PCE, rose 0.1% as expected. Personal income was lower than expected and consumption increased exactly as expected. Weekly jobless claims were 213K versus the expected 219K. The Fed “Beige Book” showed modest economic growth and an outlook that “generally remained positive.” Mortgage interest rates finished the week with discount points near unchanged.

RATE JITTERS
Mortgage rates have been jittery as of late with significant swings back and forth but remain very favorable. The uncertainty came amid continued stock gains and warnings from the Fed that additional rate cuts are not on the short-term horizon. Many signs show the US economy is heading in the right direction. The economy grew (GDP) at a 2.1% pace in Q3/2019 versus the 1.9% growth rate traders expected. Unemployment remains low and housing prices have risen. A basic economic concept is rates will rise when the economy is doing well. However, these are unusual times for sure. Trade tensions continue to ebb and flow, global economic growth remains a concern, and some countries experiment with negative interest rates.

The future is murky at best and where rates are going is unknown. We do believe rates are likely to be volatile into the future. Now is a great time to take advantage of rates near historically favorable levels and reduce the uncertainty of a future purchase or refinance.